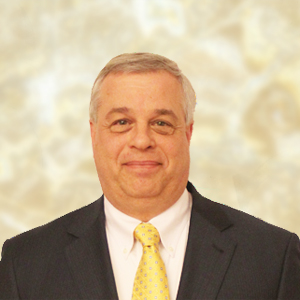 Warren I. Siegel focuses his practice on the representation of individuals in slip and fall injury cases, automobile accident claims and medical malpractice lawsuits. He won the 3rd largest award in Commonwealth of Pennsylvania in 2013. Mr. Siegel practices in Philadelphia and surrounding cities.

Mr. Siegel received his Juris Doctor from Widener University Law School in 1992 and his Bachelor of Arts in American Studies from Temple University in 1987. He is admitted to practice in Pennsylvania, New Jersey, Colorado and has handled cases pro hac vice in Nevada, Maryland and Virginia. Mr. Siegel has argued before the Pennsylvania Superior Court of Appeals for the Commonwealth of Pennsylvania.