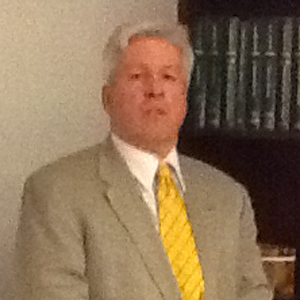 Email all case inquiries to Frank Bernhardt at FrankB@brspc.com

After graduating from Gettysburg College with a Bachelor of Arts in 1980, Frank received his Juris Doctor from Capital University in 1985. He is a member of the Order of the Barristers. Frank specializes in general practice, civil litigation, and criminal defense.