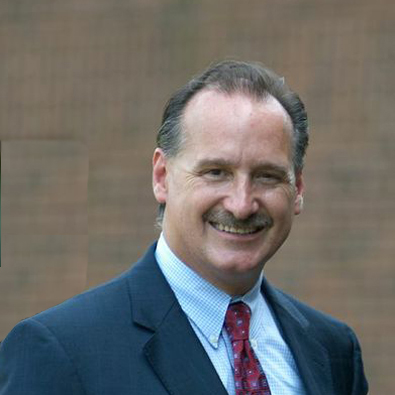 Frank received the Attorney General’s Special Achievement Award as well as the HHS Inspector General’s Integrity Award. He currently has an AV Rating by Martindale-Hubbell.

Mr. Rothermel recently argued against the unconstitutionality of the 2nd Redistricting Plan before the Pennsylvania Supreme Court. Frank is certified as a Civil Trial Advocate for the National Board of Trial Advocacy. He is also featured Speaker at Attorney Continuing Legal Education classes.